the only Croatian streaming and webcasting service

for the biggest clients and high-profile events

We are specialized for streams that require an impeccable production..

Streaming.hr is a professional video company: A leading provider of webcasting and video streaming servicesin the region, and the only specialized service with capacities required to produce complex streaming projects for the biggest clients..

We produce from one camera to up to 11 cameras in full HD quality out of our modern production van. Using our turnkey solutions we offer all audio and video services: A/V setup, high-quality video production, big-screen projections, editing raw footage, a complete web segment – premium stream server, bandwidth that fits your needs, high-quality live and archive video player, viewer statistics, stream feed to the website of your choice and to the high-traffic Croatian web portals. We offer promotion of your stream and your project on social media, implementation of pay-per-view setup to access the stream, etc. etc…request more info.

If the site does have a high-speed internet connection, Streaming.hr offers a satellite uplink (Eutelsat 7E). With such quality and stable Ka-band solution, weoffer affordable solution with speeds of up to 20/10 Mbps. That is the same feed delivery system used by worldwide TV stations to deliver SD and HD signal.

SWith the satellite uplink we can deliver your feed from the most remote location that has no communication infrastructure. Literally, from anywhere in Europe… Send your enquiry

Within our all-inclusive service, we offer our clients a chance to monetize their video content. We will produce a video stream with a set up pay-per-view and/or video on demand (VoD) solutions. Viewers pay a fee when they open a webcast, and client can follow all the transactions on a separate web page.

Viewer is assisted into a simple procedure of paying via PayPal or credit card, and then allowed to view chosen content. Our solution has been successfully implemented for a series of different events, with some of them with very high traffic, reaching up to 19.000 paid simultaneous viewers.

Streaming.hr Pay-per-view is easy to implement to the client’s website, or to Streaming.hr. Customer support through email or phone, our bulletproof protection that prevents viewers from sharing passwords, as well as analysis and collection of data about registered viewers is all part of our service….Ask for an example

Top quality and a series of different options

Company capable to deliver any type of live streams, and audio-video services.

We are oriented towards clients who stress the quality of streams. And towards the meaningful projects and large scale productions that simply must be done impeccably.

All Video services - from one provider

that requires viewers to pay a ticket before we allow them to watch the video content.

Our quality leads the TV stations to use our services on regular bases, either receiving a feed of our live broadcast, or the video footage we produce (for example HRT, Z1, RTL, Nova TV, SPTV).

We use professional audio equipment to capture the sounds of the speakers and auditorium for streaming needs. Or provide sound system to cover mid-size events.

In producing sports events, we collect stats and data, and use them for you during the broadcasts in an eye-pleasing and effective manner.. We will also create 2D animations, telops, credits by using the After Effect.

Live video streaming (About us)

Streaming.hr is the leading Croatian live streaming service, a regional No.1 in producing live events for our customers and encode them to any video platform. Company specialized for HQ video production and high-quality streaming service for Internet media.

Streaming.hr is a mobile, live video production oriented team which excels in on-site production. It is a company that will film for you a video of high quality, broadcast the feed of your event to YouTube, TV, to your website or toanother heavy-traffic Croatian portal.

Streaming.hr exists since 2008, and has grown into an award-winning company. Chosen as the best startup project in 2011 by Web Industrija, a Silver plaque winner at the Innovation Fair INOVE, and voted as the Top 4 Best New Service in Business Tourism by HGK & CBTour.

Not a cheap, but an exceptional live stream.
The only live streaming service in Croatia when it comes to High Quality web video production and support for complex, large scale streaming projects. Our clients and customers are the leaders in their respective industries, those who do not want to see hiccups during the live streams. Only Streaming.hr has the combination of the necessary equipment, use of sophisticated technology and great experience to provide a professional, complete Turnkey service.

(or why clients choose us)

Many giants, our clients like Coca Cola, Pfizer, UN (Fao/EuFMD),
TDR, Transparency, Podravka, Atlantic Group, Auto-Zubak, have all been satisfied with our services… so were the organizers
of as many as nine World and European Championships, like FIBA and FIVB.

Needless to add anything more after a list like that, isn’t it? Eminent clients choose the best: Streaming.hr.

Streaming.hrfrom a streaming pioneer to a video production professional

About us in a few sentences 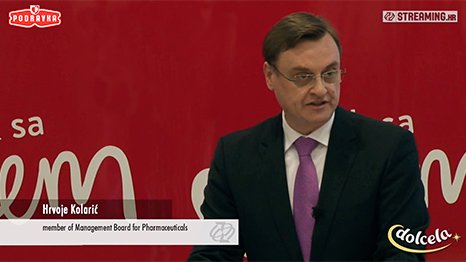 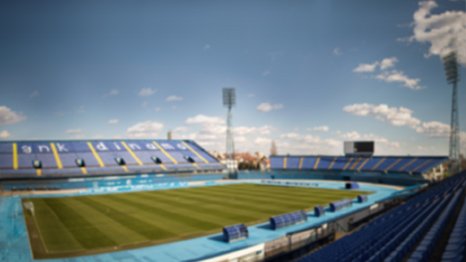 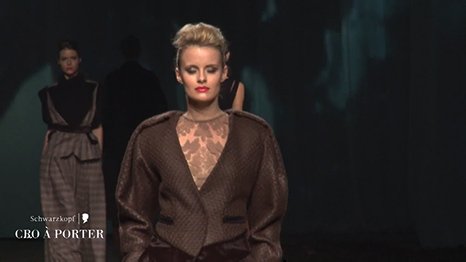 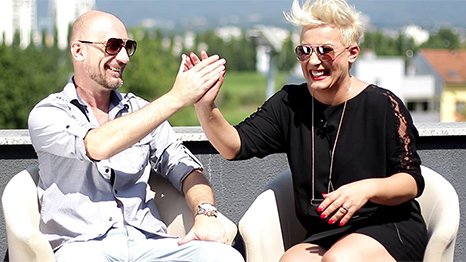 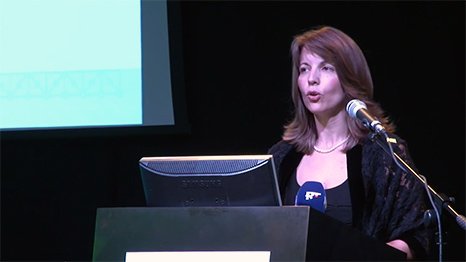 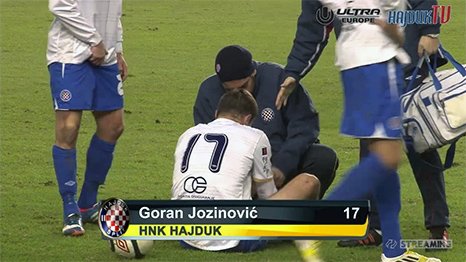 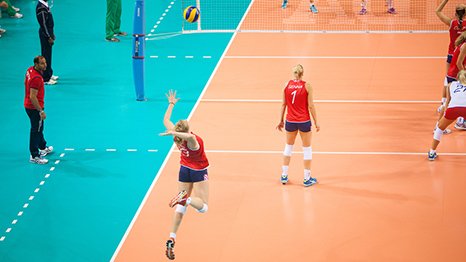 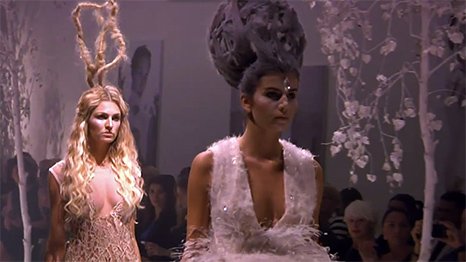 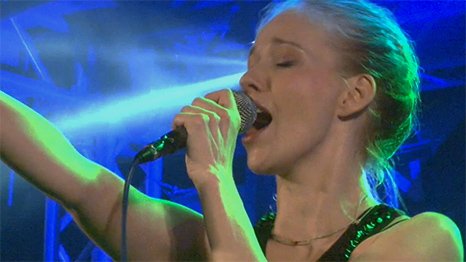 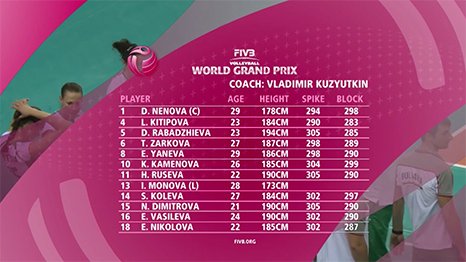 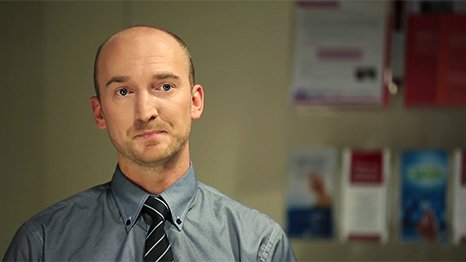 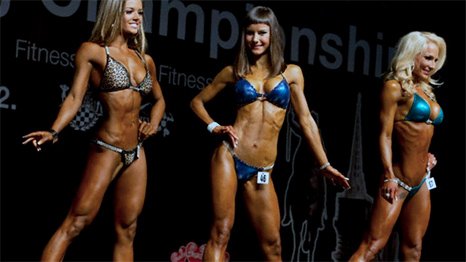 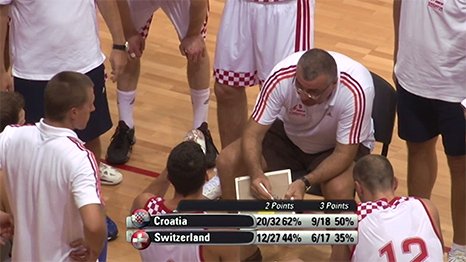 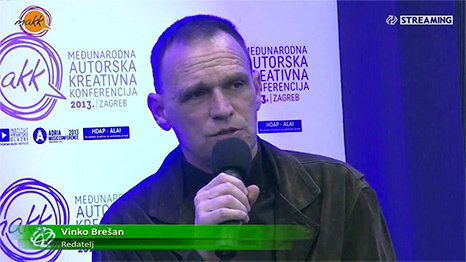 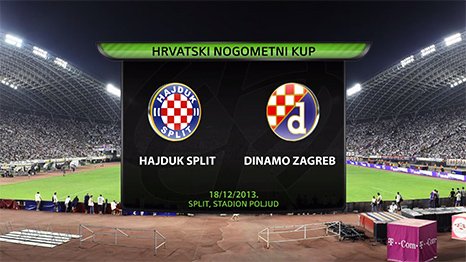 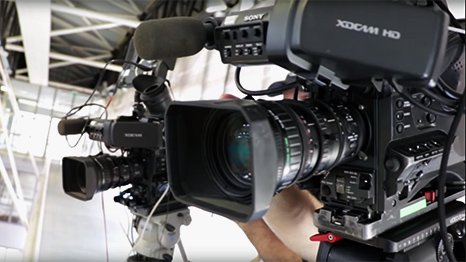 Prices of streaming and video services

Each one of our clients fills out a questionnaire to specify production demands, which in the end determine the project expenses.
You can find a questionnaireat this link: Streaming.hr/upit, fill it out and send your enquiry to:

to get precise requirementsand price.

How much does a streaming cost?
Imagine yourself at the door of a car-dealership. Would you really ask a question: “What is a price of a car”? Which car and how fully equipped are you interested in? To calculate and give you an answer we will also need more information about your wishes, and the needs of your project. So describe your event, and we will send aprice quote..

Each project is unique, with specific demands. It is those demands that determine the final price. How long will the event last, what’s the location where it happens, what are the needs in terms of a server and a website? Also, final price depends on the required quality of the broadcast and the quality of the video, on the format and video resolution, bandwidth (in kbps), number of cameras and dedicated camera operators, number of equipment specialists needed to meet all the needs, and few other technical parameters. Answers in the questionnaire will determine the exact project expenses.